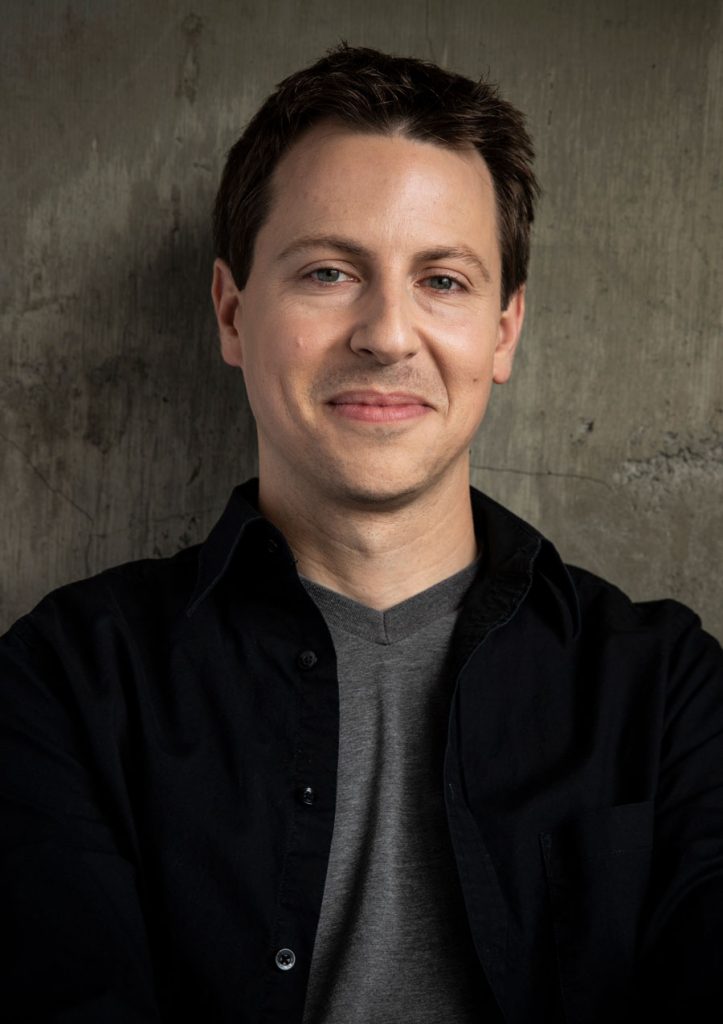 With perception and drive to create the best that film composition has to offer, Nathaniel Blume is one of the most dynamic composers working on screen today.

Blume is rapidly becoming a standout voice amongst a new generation of television and film composers. His talent for crafting memorable musical interplays can be heard on Fox's highly acclaimed crime series Prodigal Son (2019), by executive producer Greg Berlanti, starring Tom Payne, Michael Sheen and Bellamy Young. He also composed the music for CNN's 1968: The Year That Changed America (2018), a four-part documentary series; and the decades series - The Eighties (2016), The Nineties (2017), and The 2000s (2018), all from executive producers Tom Hanks and Gary Goetzman.

A native of Fort Wayne, Indiana, with degrees in music composition from both Butler University (Indianapolis) and Carnegie Mellon University (Pittsburgh), Blume completed his film scoring studies at the University of Southern California's prestigious Scoring for Motion Pictures and Television program.